So here is my vlog from Sunday. It’s a very short and sweet vlog of my day at a Dig It Show, judging in the morning and then mooching around in the afternoon.

I realised that I hardly filmed Guinness during the vlog! Sorry! There was no one around to video out agility runs so they aren’t included.

It’s also quite a short vlog as I spent all morning judging and then quite a bit of the afternoon catching up with friends and doing stuff with Guinness. But I hope its given you a little insight into my day anyway.

I think it’s an improvement on my last vlog attempt, although I need to try to stop filming half of my head! There is no flip out viewfinder on my camera so I can’t see what it’s pointing at until afterwards, but I’m getting better at it.

I promise the next one will be jam-packed full of dog content and more explanation about what is going on. 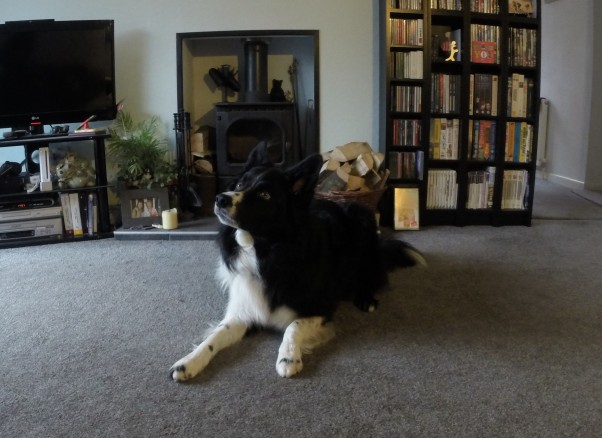 My trick of the day is a Down.

It’s one of the first behaviours to teach your dog and makes up their basic positions. Guinness actually prefers a down for most things than a sit. It’s probably because he’s a collie and his natural behaviour is to stay low and stalk in order to herd sheep, so he just naturally slinks into a down easier than sitting up right in a sit.

I ask for a down wait on the start line of our agility runs and I use a quick down for our emergency stop. A basic yet vital behaviour! 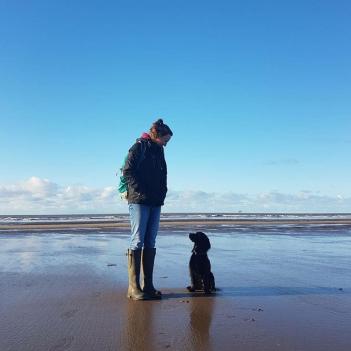 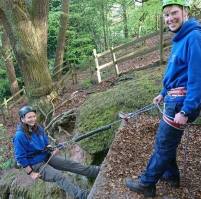 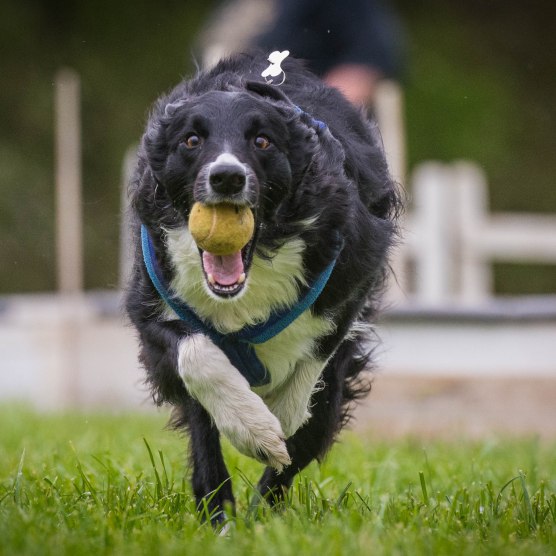 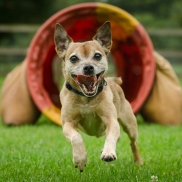 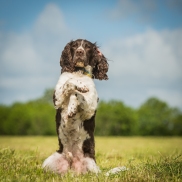 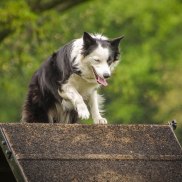 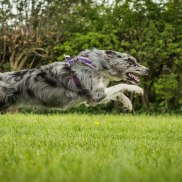 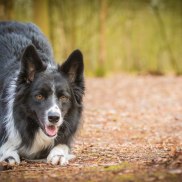 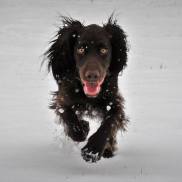